Two former top cops who are now occupying Senate seats on Tuesday said the move of the Department of National Defense in unilaterally terminating the agreement with the University of the Philippines (UP) regarding the ban on entry of state forces in its campuses made sense.

Senator Ronald Bato Dela Rosa, an ally of the administration, echoed Defense Secretary Delfin Lorenzana’s opinion that the 1989 agreement was “obsolete” and had to be abrogated.

“It is long overdue. The government was fooled by the CPP/NPA/NDF in the last 31 years through that agreement,” Dela Rosa said in a message.

Senator Panfilo Lacson, another former Philippine National Police chief, admitted that he is not privy to the legalities of the agreement but said he sees reason for the security sector’s decision.

“There’s sense in the move taken by the President and Secretary Lorenzana because during our red-tagging hearings in the Senate, it was established that not only UP in particular, other universities, talagang ‘yung recruitment nanggagaling doon sa mga estudyante up to the point they were being killed in encounters,” he said in an interview on ANC.

“To join the militant organizations, that’s fine. You can protest all you want. But when you bear arms against government and you are very young, you are vulnerable, you are easily radicalized, and the hotbed of recruitment would be UP, PUP and other universities, then I think the security sector has studied all the factors involved before they acted on the matter,” he added.

Nonetheless, Lacson said boundaries must be established after the termination of the DND-UP agreement.

“We don’t know how they (state forces) will implement once terminated or how deep will they infiltrate the UP campuses all over the country,” he said.

“But if it is designed to muzzle the academic and other freedoms being enjoyed by UP in general, you can describe it as that – overstepping,” he added.

Citing that UP has become a safe haven for enemies of the state and a breeding ground for communist groups, the DND decided to abrogate its 31-year-old agreement with UP.

On the other hand, UP Vice President for Academic Affairs Dr. Elena Pernia said the university does not condone New People’s Army recruitments inside the campus.

Aside from the pact with UP, Lorenzana said the DND is also eyeing to terminate agreements with other schools and universities.

Meanwhile, several other senators who graduated from UP urged the Defense chief to reconsider this decision, asserting that academic freedom must be upheld and proper consultations must be made. -MDM, GMA News

Tue Jan 19 , 2021
Two female judges were killed by unknown gunmen in the Afghan capital on Sunday (January 17). Police say no-one has claimed responsibility for the early morning ambush that also saw their driver wounded. A spokesman for the Taliban said its fighters were not involved. Local media said the women who […] 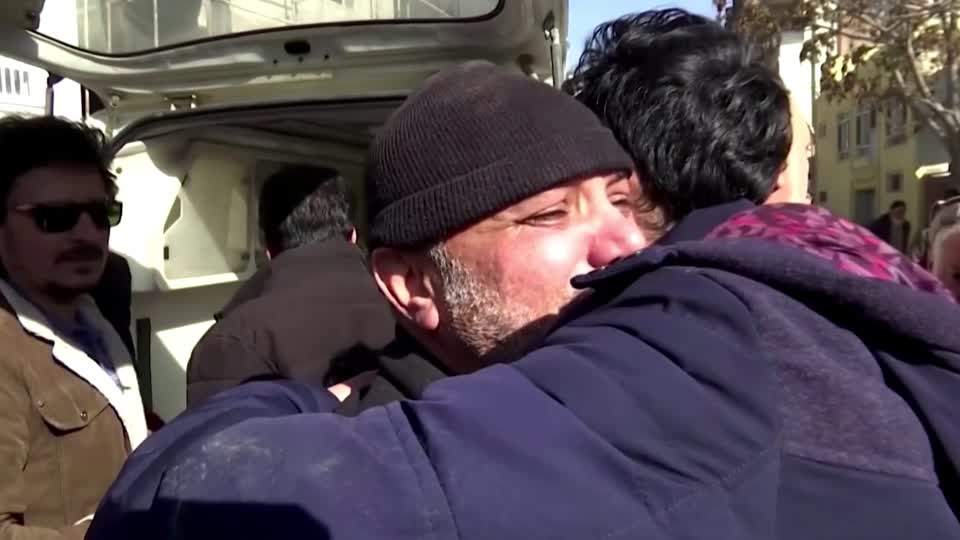