When concluding insurance contracts, applicants have a duty of disclosure. However, applicants need not disclose information unless the insurer enquires.

Insurers’ remedy for breach of this duty varies. They can either:

Insurers have no right to rescind the contract if they underwrote it fully aware that the applicant had not provided honest answers.

Insurers’ right to rescind a contract is extinguished if it is not exercised within 30 days from the date that they discover the non-disclosure. Moreover, there is a two-year limitation period from the conclusion of the contract. After this expires, insurers cannot take any action to avoid the policy.

What is insurance non-disclosure under Chinese law?

To guard against adverse risks, the insurance industry is strictly regulated. In turn, insurance policies allocate risk in society. However, the conclusion of an insurance policy involves its own risks; risk of non-disclosure by one of the parties being foremost among them.

In light of its tremendous growth, it is easy to forget that insurance remains comparatively new in China. The first law on insurance, the Insurance Act, was enacted in 1995 and amended in 2002, 2009 and 2015.(1)

Typically, non-disclosure arises out of the insured’s failure to disclose material information to the insurer. This is the basis for the doctrine of utmost good faith in the duty to disclose.

The rules governing the insured’s duty to disclose, misrepresentation and remedies are set out in Article 16 of the Insurance Act.(2)

The duty to disclose is found in Articles 16(1) and 16(2), together with the corresponding remedy of rescission for failing in this duty. Importantly, this duty extends only to non-disclosures or misrepresentations which go to the heart of the policy; in other words, which “affect the insurer’s decision on whether to underwrite the insurance or raise the insurance premium”:

(1) Where the insurer makes any inquiry about the subject matter insured or about the insurant when entering into an insurance contract, the insurance applicant shall tell the truth.

(2) The insurance applicant fails to perform the obligation of telling the truth as prescribed in the preceding paragraph intentionally or for gross negligence, which is enough to affect the insurer’s decision on whether to underwrite the insurance or raise the insurance premium, and thus the insurer shall have the right to rescind the contract. (Emphasis added.)

(3) The right to rescind as stated in the preceding paragraph shall be extinguished if not exercised within 30 days of the time the insurer knows of the cause for rescission. Once two years have elapsed after the contract is entered into, the contract may not be rescinded even if cause for rescission exists; where an insured incident occurs, the insurer shall be liable for paying indemnity or insurance benefit. (Emphasis added.)

Articles 16(4) and 16(5) describe intentional and grossly negligent misrepresentations in further detail and treat the former more seriously than the latter. They both provide that insurers will not be liable for paying indemnity or insurance money for an insured incident that occurs before the contract is rescinded. The major difference is that whereas intentionally failing to tell the truth causes the insured to lose both benefits and premium, gross negligence will cause the insured to lose benefits but obtain a refund of the policy premium:

(4) Where the insurance applicant intentionally fails to perform the obligation of telling the truth, the insurer shall not be liable for paying indemnity or insurance money for an insured incident that occurs before the contract is rescinded, and shall not refund the insurance premium.

(5) Where an assured in gross negligence fails to make truthful disclosure so as to contribute materially to the occurrence of an insured event, the insurer shall not be liable for paying indemnity or insurance money for an insured incident which occurs before the contract is rescinded, but shall refund the insurance premium. (Emphasis added.)

Under Article 16(6), insurers have no right of rescission when they agree to the policy despite knowing that the insured is not telling the truth:

Finally, there is also a relevant portion of the Maritime Code of China which addresses disclosure to a similar degree as the Insurance Act. Specifically, Article 222 states that:

before the contract is concluded, the insured shall disclose to the insurer material circumstances which the insured has knowledge of or ought to have knowledge of in his ordinary business practice and which would influence the insurer in deciding the premium or whether he agrees to insure or not. (Emphasis added)

Not all non-disclosure by insureds will entitle insurers to the right of rescission. Non-disclosure which does not go to the heart of the agreement does not entitle a contractual party to rescission. According to some scholars, there is a legal basis for this in the Interpretation of the Supreme People’s Court on Several Issues pertaining to the Application of the Insurance Law of the People’s Republic of China (II).(4) Pursuant to Article 6 of the interpretation, insureds’ obligation to disclose is limited to the scope and content of the insurer’s enquiry. Article 6 also puts the burden of proof on the insurer when a dispute over the scope or content of the enquiry arises. Another scholar posits that “if the insurer is not asking about important facts, the insured does not breach the duty even by concealing or misrepresenting”.(5) For the latter opinion, there are disagreements in Chinese academia.

Thus, while facts which involve assessing the underwritten risks are considered material, if insurers ask about unimportant or irrelevant facts, insureds do not open the policy to rescission by concealing or misrepresenting such facts. Accordingly, insurers’ enquiry should be limited to material facts and they should not expect a right of rescission after discovering misrepresentation or concealment of facts which had little or no bearing on the conclusion of the policy.

Nonetheless, to avoid rescission, applicant must proactively disclose certain facts even absent a question from the insurer. While the Insurance Act does not address this, interpretive guidance was made available in the Reply on Issues Related to Insurance Contract Disputes 2006.(6) Originally, under the reply, when the insured:

knows or should know of certain material matters upon which insurability may turn, and said matters affect the insurer’s decision on underwriting or pricing the premium, then even if the insurer has not made a clear inquiry, the insured must inform the insurer of said information.(7) (Emphasis added.)

However, this was limited to only information which the insured knows (rather than should know) in Article 5 of the interpretation, which specifically classifies information that the policyholder knows of as facts to be declared under Article 16(1) of the Insurance Act. Since the duty to disclose said facts falls under Article 16, the insured’s failure to disclose them will also entitle the insurer to the right of rescission.

Therefore, the duty to proactively disclose facts turns on two elements. First, the fact must be material. Second, the fact must affect the insurer’s decision on underwriting or pricing the policy’s premium.

How then to decide which facts are material or immaterial? Somewhat confusingly, this appears to be a partially redundant enquiry between both the first and second elements. A material fact is one which “is enough to affect the insurer’s decision on whether to underwrite the insurance or raise the insurance premium”.(8) Whether the standard used for “affect the insurer’s decision” is a subjective or objective one remains an unsettled question under Chinese law. However, judges from many courts have adopted the ‘objective standard’ of the prudent insurer, rather than place themselves in the shoes of the insurance provider at issue.(9)

What changes does the new Civil Code bring to insurance misrepresentation?

China’s new Civil Code brings few additions to China’s insurance law regime. There are only a few articles relating to insurance at all. These include, under the section on tort liabilities, a few clauses on compulsory automobile liability insurance (in connection with the Traffic Accident Social Assistance Fund). This is in order to ensure that policies are in place to provide compensation to insureds and the third-party victims of traffic accidents (Articles 1213, 1215 and 1216). There are also passing references to insurance with regard to real property rights on security interests (Article 390), rights to insurance indemnities when in possession of another’s property (Article 461) and warehousing (Article 909).

Nonetheless, the Civil Code repealed the Contract Law. As a result, Part III (Contracts) of the Civil Code is now the general law applicable to all contracts, including insurance agreements.

(5) Qihao He and Chun-Yuan Chen, “Insurance Law between Commercial Law and Consumer Law: Can the United States Inspire China in Insurance Misrepresentation”.

(7) Qihao He and Chun-Yuan Chen, “Insurance Law between Commercial Law and Consumer Law: Can the United States Inspire China in Insurance Misrepresentation”.

(9) Qihao He and Chun-Yuan Chen, “Insurance Law between Commercial Law and Consumer Law: Can the United States Inspire China in Insurance Misrepresentation”. 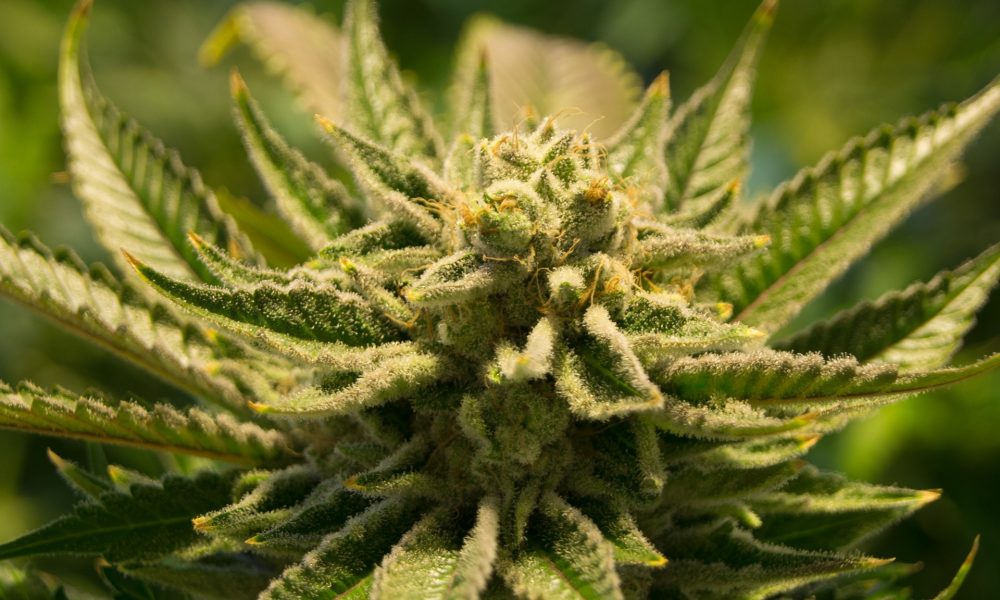