The details are so horrifying, it caught the attention of animal advocates who want a judge to lock him up.

“Somebody who’s capable of such a violent crime, you have to assume they’re capable of doing it again,” said Tiffany Sloan, who’s an advocate for getting justice for Coco.

“Justice for Coco” is the rallying cry from the dog’s owner’s loved ones and animal rights activists. The 10-month-old’s disturbing death at the center of a hearing.

The man accused of killing the Yorkie, Phil Savelli, facing a judge.

The details in the case are tough to listen to.

“This went on for about two hours, he could have stopped at any point. But he finished and went through until the dog was dead. Someone like that is definitely dangerous,” said Sloan.

The Yorkie was seen on security footage being submerged in a sink and then placed in the freezer, more than once, until it died.

Documents claim the dog was then placed in a bed as if nothing had happened.

As you can imagine, it’s an image, hard to get out of your head.

“You think about what Coco went through, literally being locked in a freezer after being doused in water crying. I have a little dog myself who is 4 pounds. So I just look at her and start crying. And I look at my freezer and I just can’t look at it the same,” said Sloan.

Activists and loved ones say they want this tragic case to set an example.

They want to see harsher penalties for animal cruelty.

“You should not be able to murder them and walk freely. People are sitting in jail cells for less, for less than this. So to do something like this and to walk scot-free with no accountability, the laws have to catch up. And we as a people have to do more to fight for our animals,” said Delores, an activist.

The case was continued as both sides iron out their cases.

Savelli will be back in front of a judge on July 26th.

Mon Jul 12 , 2021
Toomey fired Dalton four days after that story was published, immediately ejecting her from the agency’s downtown Atlanta headquarters. “After a lifetime of public service,” Dalton’s lawyer, Kimberly Worth, wrote to Toomey and Kemp, “she was perp walked out of DPH with a security escort in tow.” Dalton’s reputation, Worth […] 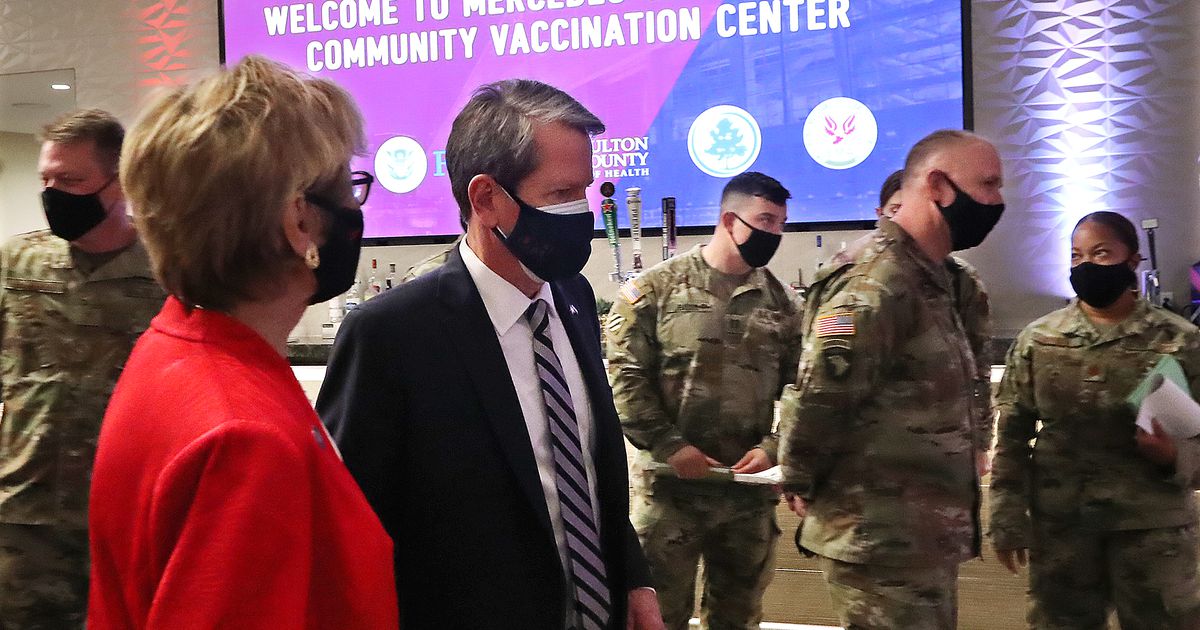