A federal district court has refused to order Amazon Web Services (AWS) to restore service to Parler, the right-wing Twitter alternative that the web hosting service took down on 10 January, in the aftermath of the US Capitol’s storming. The decision highlights the very limited legal options available to social media platforms if the major web hosting services refuse to carry them. And it stands as a reminder that the regulation of content on social media is now inevitably a challenge not only for platforms, but for providers of essential services like Amazon and Apple. (Disclosure: I advise Facebook on free expression issues, but have no connection whatever to this case.)

The case arose at what might have been a moment of triumph for Parler. The platform, which launched in 2018 with backing from conservative figures like Rebekah Mercer, emphasizes free speech. Its terms of service are more permissive than Twitter’s. As of December 2020, Parler had about 2.3 million users. When, on 8 January, Twitter “permanently suspended” then-President Donald Trump from its service, users flocked to Parler in anticipation that Trump would start using it. According to the company, it saw a 355% spike in installations over just a few days.

Instead of being able to capitalize on that sudden growth, Parler had the plug pulled on its ability to function. In taking down the platform, AWS asserted that Parler had violated their terms of service. Those terms prohibit content that “illegal, harmful, or offensive.” The contract between AWS and Parler also required the app to have a content moderation system in place to address violations. The same contract authorized AWS to suspend service immediately if Parler breached its contractual obligations.

Parler, unable thus far to find an alternative web hosting service, has been dark ever since. It sued AWS on three grounds. The first alleged that AWS was engaged in anti-competitive behaviour by allowing Twitter to remain in place while taking down Parler. The court made short work of this allegation: Parler had no evidence that there was any illicit agreement or coordination between AWS and Twitter. Parler’s lawyers probably raised the charge in the first place just to get the word “antitrust” into a story about Amazon.

To be sure, the fact that Parler can’t get hosted anywhere has a whiff of monopoly. But AWS isn’t the only web hosting service on the market. The reason Parler can’t get hosted has to do with the content it’s been allowing and its link with the Capitol riot. Parler’s second claim was that AWS breached its contractual obligation to give the app 30 days to fix its content moderation. At the legal level, this claim foundered on the way the contract was written: It did indeed include the 30-day requirement, but it also in a separate provision gave AWS the right to terminate without waiting 30 days.

The failure of this charge to stick highlights AWS’s massive asymmetric power. No social media platform can possibly have perfect content moderation. Violations occur all the time. Not all are addressed, and not all are addressed rapidly. That means that, in effect, AWS could choose to take down almost any platform whenever it wanted to, claiming that the platform had violated its terms of service.

It’s true that, as AWS pointed out, Parler had a backlog of some 26,000 potential service violations that it had not yet addressed. But Parler also had a point when it said it was struggling to keep up given the rapid increase in users.

The bottom line is that contract law reflects existing realities of economic power. AWS was able to impose contract terms giving it the power to pull the plug, and Parler had little choice but to agree.

Finally, Parler tried to claim that AWS intentionally interfered with its business, a violation of state tort law. But the tort of business interference requires “improper motive”, which Parler can’t show.

In the backdrop to the court’s decision is the question of free expression. The court pointed out that the First Amendment only applies to government conduct, not to the private dispute between Parler and AWS. That’s true in a technical sense. But it’s also true that AWS has its own free speech and free association rights, like every corporation does under the Citizens United precedent. That means the government couldn’t require AWS to host content it doesn’t want to host.

If the court had ruled in favour of Parler, AWS could potentially have insisted that the court, as a government entity, lacked that power.

The biggest takeaway from the legal realities here is that web-hosting or app store decisions confer near total power—and therefore come with great responsibility. Content moderation isn’t just for platforms anymore, if it ever was.

Noah Feldman is a Bloomberg Opinion columnist and a professor of law at Harvard University.

* Thank you for subscribing to our newsletter. 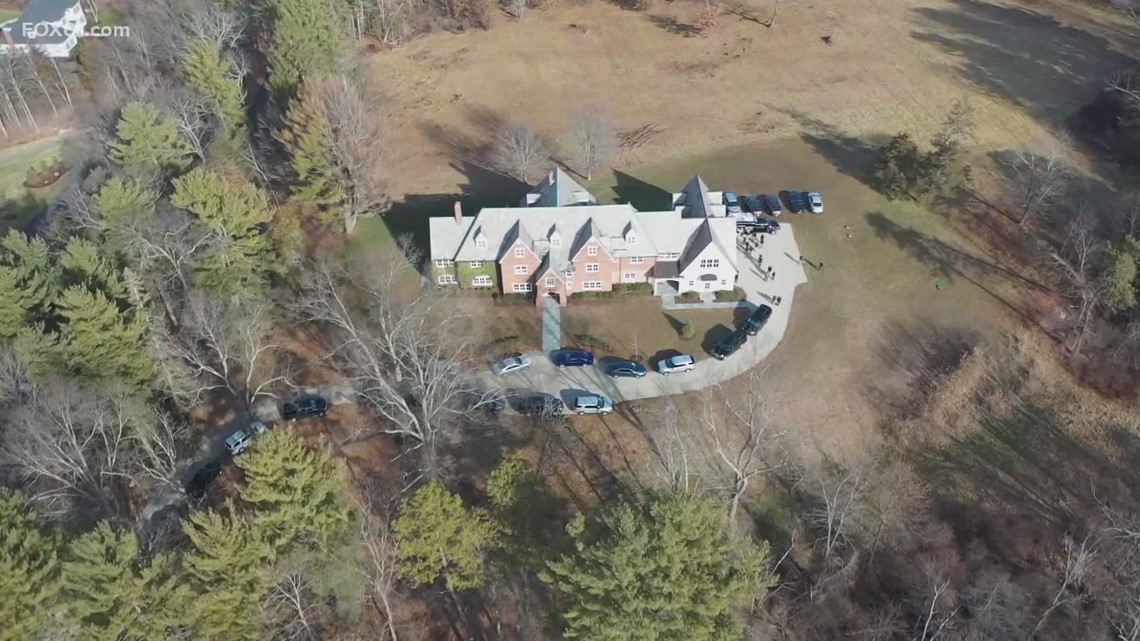