“I felt extremely glad when I heard the news,” said Mr. Sierra, 32. He described conditions in the jail as “horrible” — a federal inspection report released in 2019 found leaky ceilings, dilapidated beds, spoiled meat and moldy bread in the kitchen and a guard’s loaded handgun forgotten in a restroom — and said he was relieved other families would be spared the ordeal experienced by his wife and child.

But immigrant rights groups and some relatives of former detainees expressed skepticism. It was clear that the decision had been impelled by “dollars and cents,” said Amy Torres, executive director of the New Jersey Alliance for Immigrant Justice, rather than by any moral imperative not to hold people in what she described as dangerous conditions.

Dariela Moncada Maradiaga, a Bronx woman whose brother, Javier Castillo Maradiaga, was held for more than a year at ICE facilities including the Essex jail after local law enforcement officers mistakenly turned him over to the federal immigration authorities, said moving detainees to another site might take them further from their families.

“This is not a victory,” Ms. Moncada said. “It’s another game. At the end of the day, the immigrants are the ones losing.”

Around the country, thousands of ICE detainees have been released during the pandemic, both because of safety concerns as the virus spread behind bars and because of Biden administration directives limiting who should be arrested and detained. But lawyers who have been filing petitions to have their clients released say immigrants with criminal convictions — including those who have already served out their sentences — have been less likely to be released.

For years, immigrant rights groups have pushed county officials — who in New Jersey have significant political power — to end contracts that allow the federal immigration authorities to hold detainees in county jails. The groups have swarmed public meetings and flooded officials with calls and letters.

During the pandemic, which galvanized protests over the rights of incarcerated people, the groups gathered around the New Jersey jails, holding placards that said “Abolish ICE” and honking car horns in socially distant protests. Inside the Bergen and Essex jails, detainees went on hunger strikes, protesting conditions and asking to be released to avoid the threat of the coronavirus.

Sun May 2 , 2021
In recent weeks, Democrats have repeatedly warned that Republican-backed election bills like the one enacted in Georgia amount to a resurgence of Jim Crow, the legal structures in the pre-1960s South that kept Blacks segregated and politically powerless. The system included both segregationist laws and social norms that relegated Blacks […] 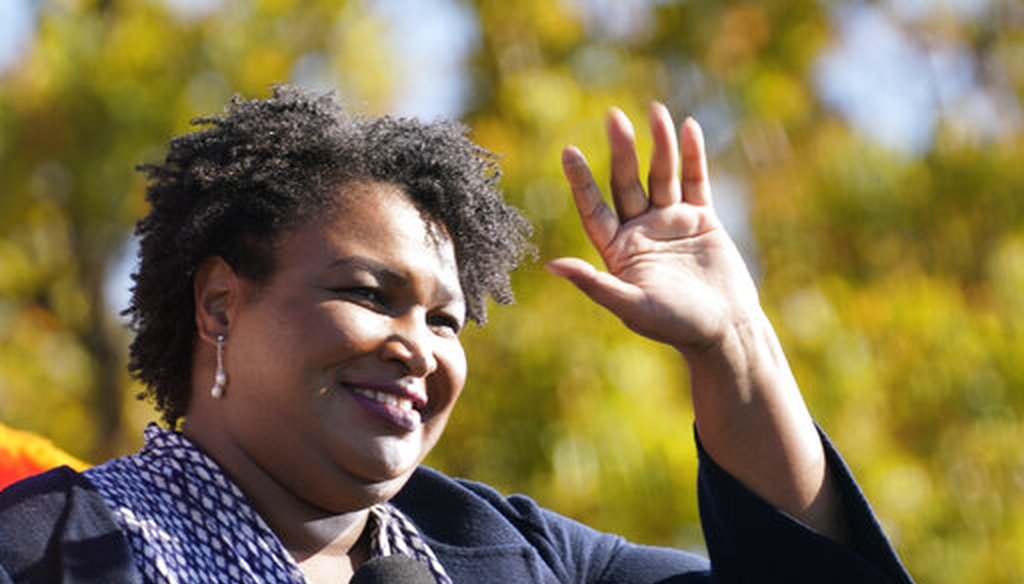