In an order Monday, U.S. District Court Judge Richard A. Jones tossed the complaint against Leo Gontmakher, saying he could not award profits from Northwest Cannabis Solutions to alleged onetime partner Evan James Polk because his involvement in the venture was illegal. 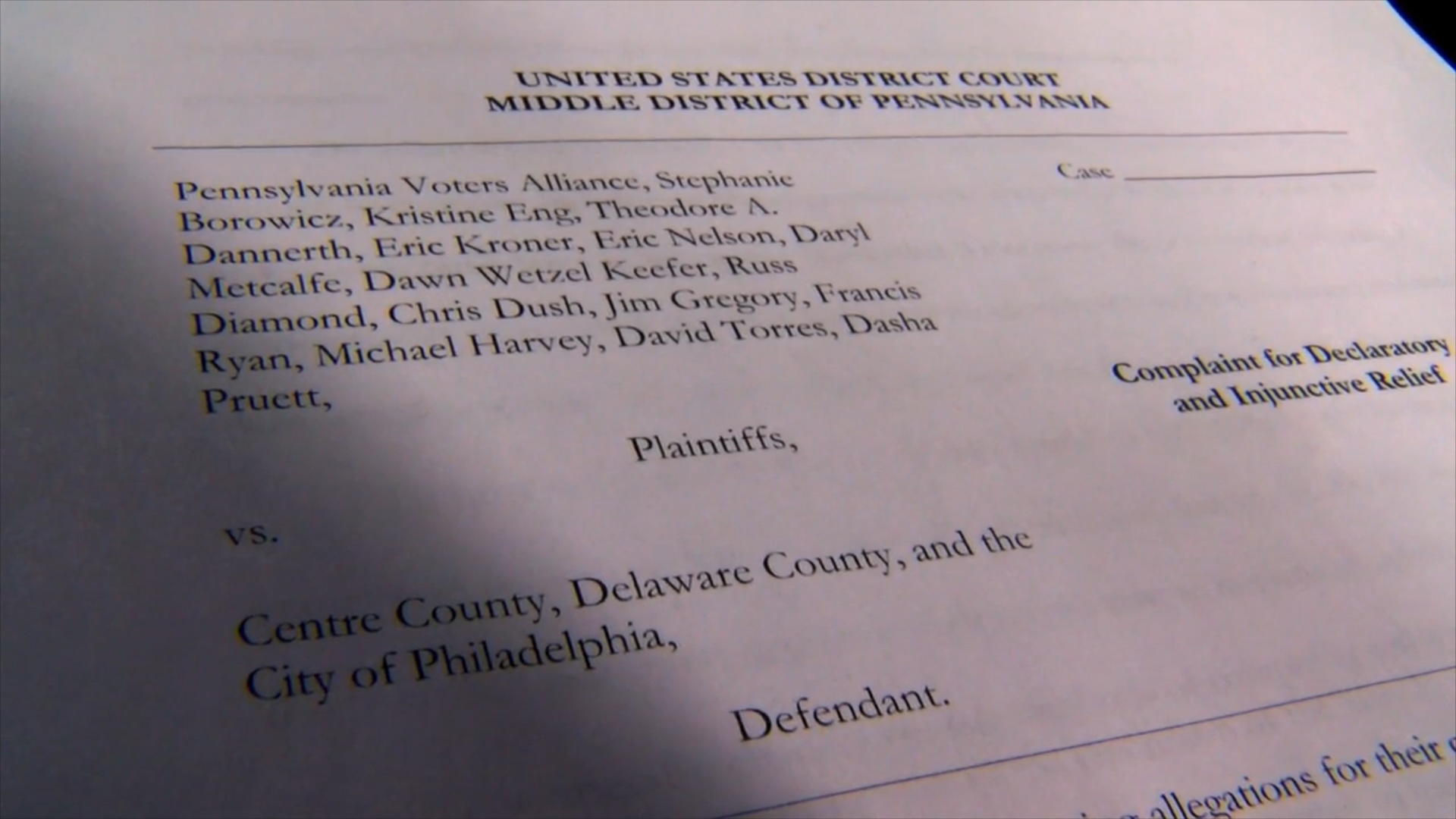