Born in Detroit to World War II veteran and lawyer Robert Millender and his wife Louise, Beatrice took after her father in their matching pursuits to foster the youth and ensure justice for all.

A graduate of Southern University and the Detroit College of Law, Millender was appointed by Gov. Jennifer Granholm to the 36th District Court, the largest district court in the state, in 2003. There, she served as the presiding judge for the real estate and civil division.

“Judge Millender, a native of Detroit, Michigan, spent decades serving and being of service to so many people,” a statement from the family to the Free Press reads. “Her service to the metropolitan Detroit community and beyond extends for more than 40 years. Judge ‘Pennie’ was small in stature but mighty on and off the bench. She was known as a civil rights activist, and a judge for all people.”

Millender frequented schools and community centers where she spoke about rights and the court system. She was a prominent member of the Detroit justice field and held leadership positions in a number of organizations including the Association of Black Judges of Michigan, which she was president of in 2003, and the Detroit Metropolitan Bar Association Foundation.

The cause of death has yet to be determined by medical examiners.

“She will be deeply missed,” the family’s statement continues. “Although there will be a void in all of our hearts, her legacy will live on forever.”

Millender was a recipient of the Judge Harold Hood Award, which recognizes a judge’s exceptional performance, the Michigan Coalition of Human Rights Humanitarian Award and the Wayne State University Center for Peace and Conflict Studies Peacemaker Award, to name a few.

Millender is survived by siblings, nieces, a nephew, great nieces, a great nephew and God children.

Funeral arrangements have not been finalized by the family.

Sun Jan 17 , 2021
The head of New York City’s largest police union on Thursday slammed the state attorney general’s lawsuit against the NYPD for its handling of protesters last year and said city leaders should instead be held accountable for ignoring the “criminals” who attacked officers with “bricks and firebombs.”   New York […] 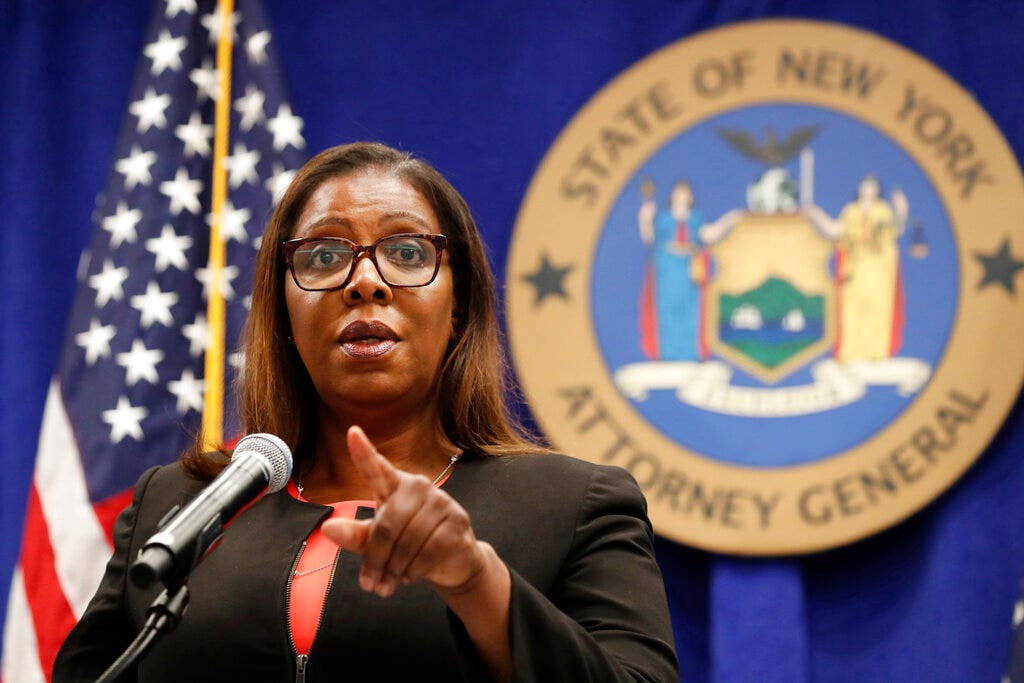